Is Spanish and Castilian the same? | Down to Earth Spanish
Skip to main content

Is Castilian the same as Spanish?

Is it called Spanish or Castilian? Español o castellano? Is there a difference? There is a lot of confusion on what the exact difference is between Castilian and Spanish. If you want to understand the differences, whether or not you are headed to Spain, you want to interact more effectively with Spaniards, or you are simply curious, then keep reading!

What does Castilian or castellano mean?

Spanish originated from the Iberian Peninsula as a dialect of Latin. The  Spanish from Spain is called castellano or Castilian Spanish since it originates from the Kingdom of Castile, which was one of several kingdoms in Spain.

The History of Castilian:

The history of how Castilian became the dominant language of Spain is a mosaic of different cultural and linguistic influences over centuries or siglos in Spanish. There have been influences affecting the languages of the Iberian Peninsula from the Roman Empire, Celts, Visigoths (a Germanic group) and the Muslim Moors from the North Africa region which ended up contributing more than 4,000 Spanish words from Arabic!

The reconquering of present-day Spain from the Moors by the Kingdom of Castile between 711 and 1492, known as The Reconquest or Reconquista, along with the marriage of Isabella (the queen of the Kingdom of Castile) and Ferdinand (King of the Kingdom of Aragon), helped bring castellano to the forefront.  Once the kingdoms were united, Castilian was made the official language of all the reconquered territories. They are also famous for supporting Christopher Colombus in the exploration of a “New World” in their imperial efforts which also imposed Spanish on the natives throughout their colonies on three continents outside Europe—North America, South America and Africa. 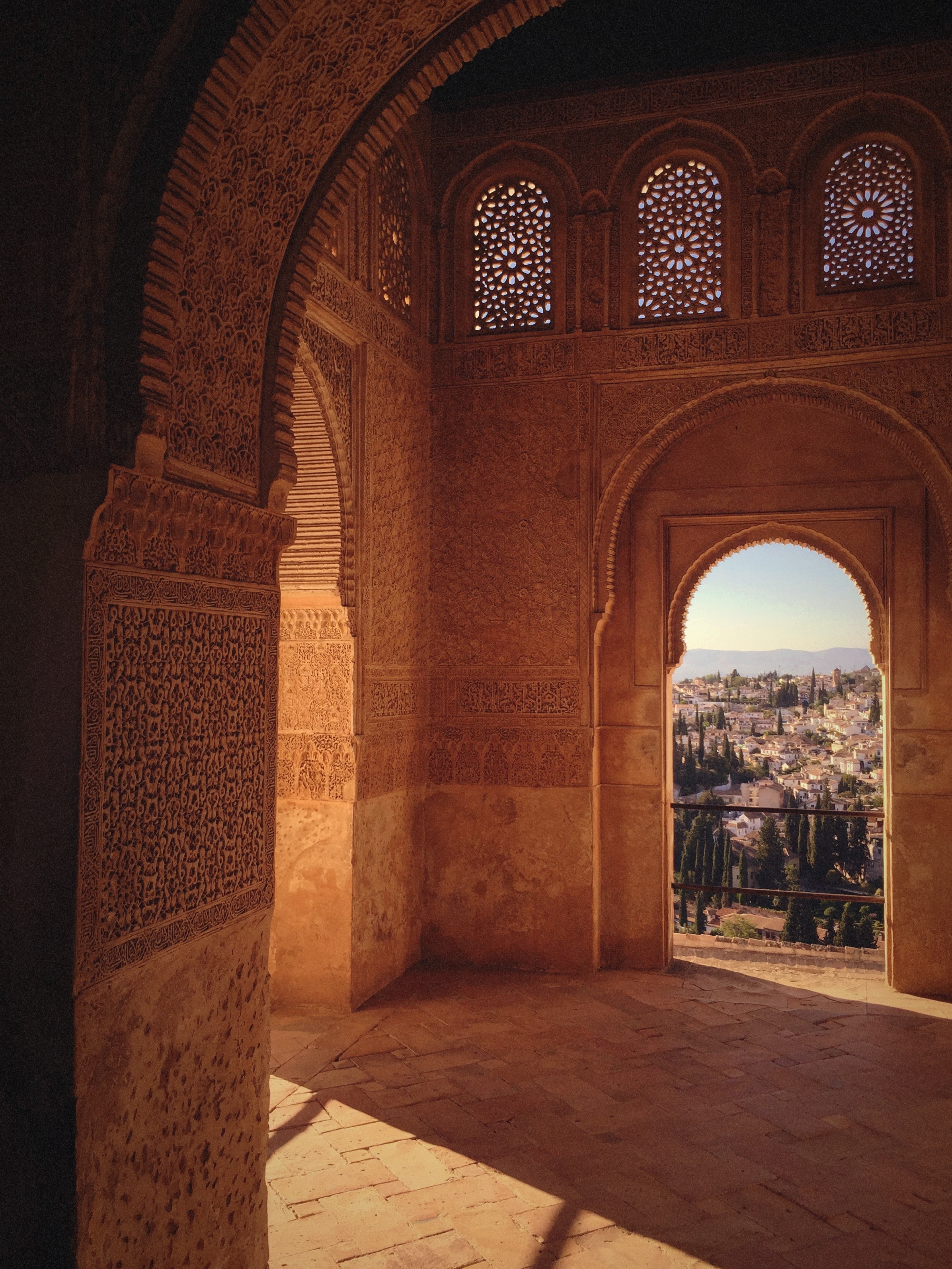 There are a variety of differences between Castilian Spanish from Spain and Spanish from Latin America. Below are some frequently asked questions and answers that we have received over the years:

Do I really need to know about vosotros?

The majority of vosotros usage is reserved to Spain.  In Latin America you’ll only have one option for both formal and informal plural you, ustedes, whereas in Spain you’ll have two options: ustedes (formal) and vosotros (informal). You can survive without it, however, you should be familiar with what it is and how it is conjugated, so at bare minimum you can understand it when it is presented or spoken to you.

Check out below how to conjugate three regular -ar, -er, and -ir verbs in the present tense in the vosotros form:

Are there any differences in pronunciation between Spanish from Spain versus Latin America?

Yes!  There is the famous Spanish lisp which is actually not a lisp but rather just a  pronunciation called ceceo which is specific to Spain that can potentially affect the pronunciation of three different letters the soft c,  s, and z .  So in a word like Barcelona, cerveza, zapato, you’ll hear the letters c, s, and z  pronounced with a th sound.  Barthelona, cervetha, thapato.

Yes, but there are a lot of different word choices that will differ due to each individual history and cultural influences of a region or country due to indigenous populations or  immigration, for example. In addition, when learning Spanish, specific slang from Spain as well as expressions and idioms or dichos are super fun to learn and help take you to the next level but will vary from country to country and even region to region, just like in English. An English speaker can understand someone from a different region or country that speaks English with an accent or different word choices. At the end of the day, it’s the same language. When walking the streets in any city or town of Spain, you’ll most likely hear the words like, vale, to mean, ‘okay’, que chulo for, ‘how cool’, as well as tío, which you probably know as ‘uncle’ but also Spanish slang for ‘dude’. 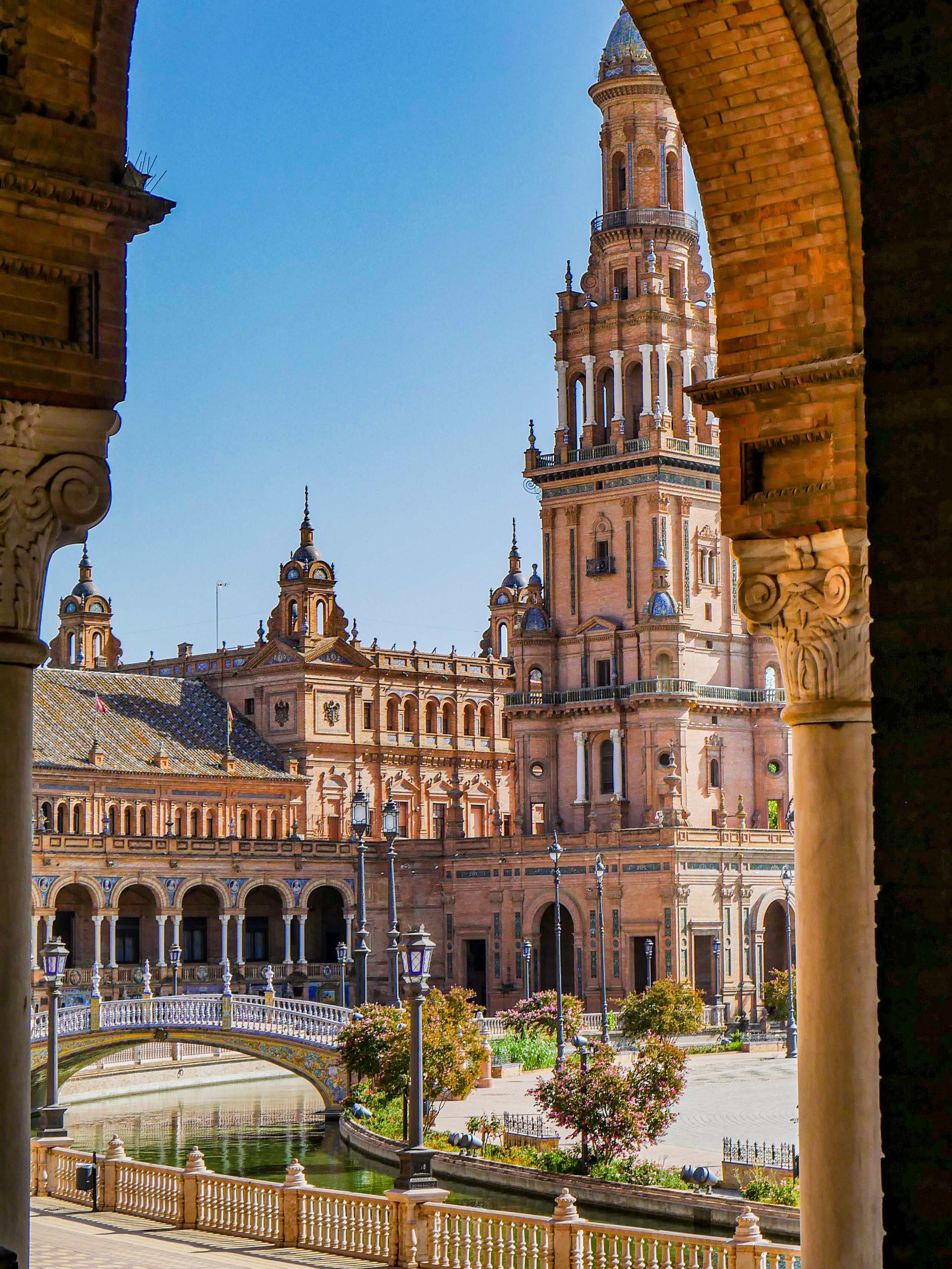 One last thing to know, you will most likely not only hear Spanish or castellano on your travels in Spain.  There are several other languages and dialects, many of which are recognized by the Spanish government like Basque, Catalan and Galician, among several others.

If you’d like to dive deeper into topics like the Spanish lisp,  expressions, vocabulary in addition to Spanish slang and learn to speak Spanish like a native Spaniard, with true Spanish from Spain, check out the course titled: the Castilian Factor. Try the free preview today!